Overdrafts are funny things. We don’t always think of them as loans or debt. Perhaps because they just sit in our bank accounts until we need them. They can be really useful for emergencies – to avoid any direct debits bouncing if you get paid late, or have to spend more than you were expecting one month.

Where they become a problem is if you’re constantly spending the maximum of your overdraft, or beyond.

You have just have a standard overdraft

Do you just have a standard overdraft of £100 or so, that the bank gave you when you opened your account? Maybe you use it or maybe it just sits there!

If so, then you don’t need to do anything about this. It’s fine to keep it as it is. This is unlikely to affect you getting a mortgage, as long as you’re not going over that £100 limit.

So your bank balance can drop to -£100 and you’re still inside the overdraft limit.

You have a standard overdraft, but you often go over your limit

Here we’re talking about where you end up spending more than your £100 overdraft.

If you’re regularly going over your overdraft limit, then this doesn’t look great to a mortgage lender. It tells them that you can’t actually afford all of your regular payments. It says that you are reliant on the bank lending you money (the overdraft amount) to cover your costs.

If this is you, then you need to make a plan to pay back your overdraft at least 3 – 6 months before you apply for your mortgage.

If you have a standard overdraft, but you often go over your limit

You have a big overdraft, and often use it 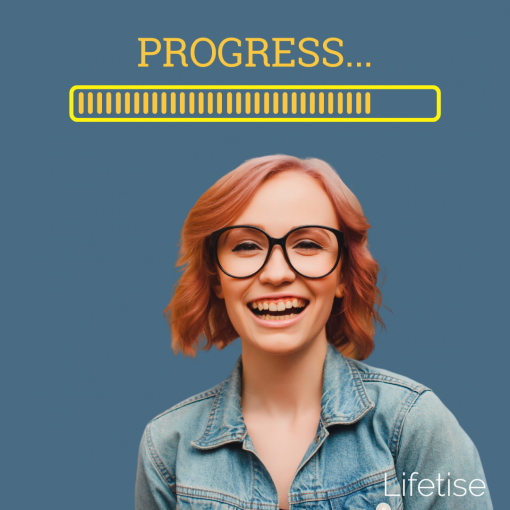 The thing about setting goals is that life has a sneaky habit of getting in the way! Let’s be real, I don’t […] 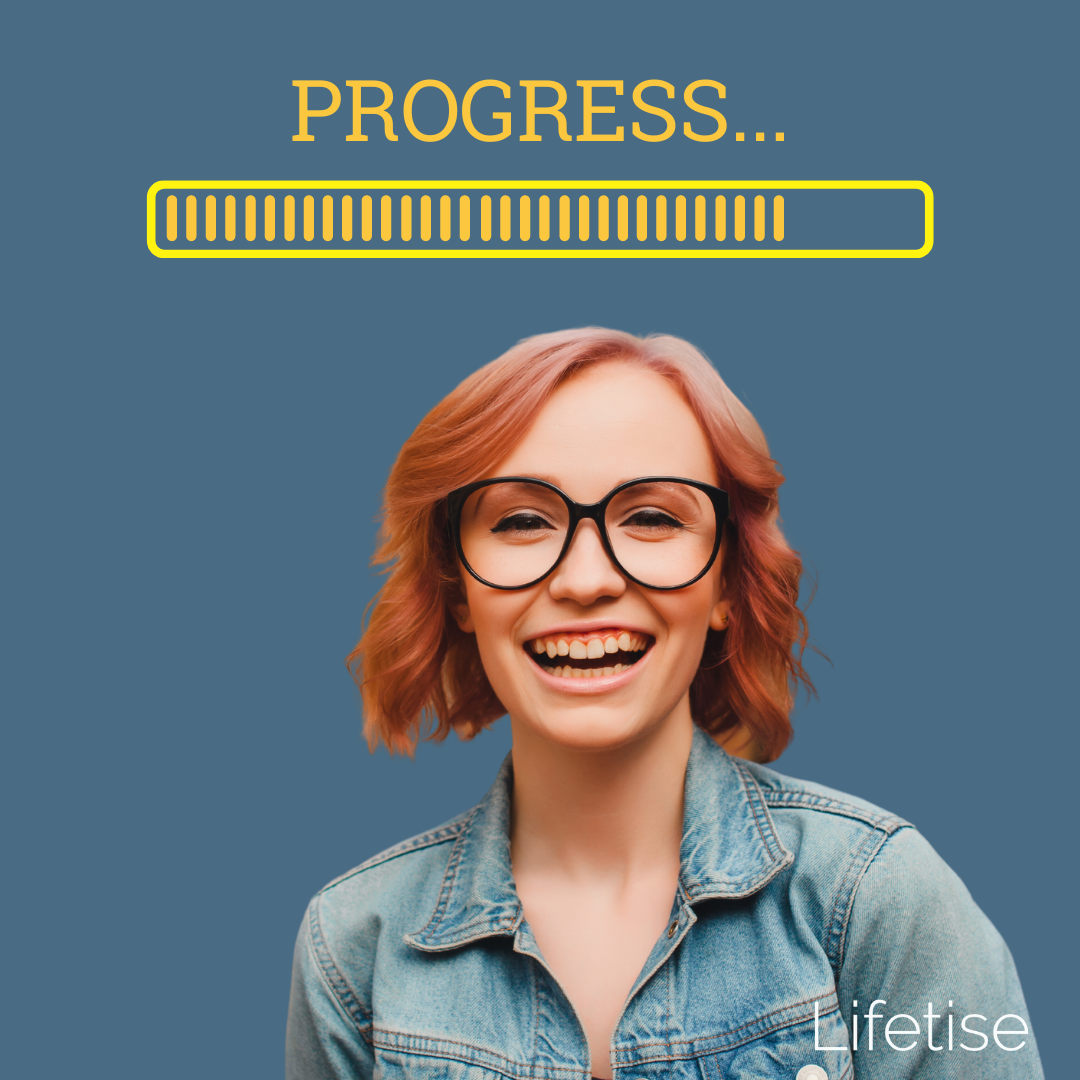 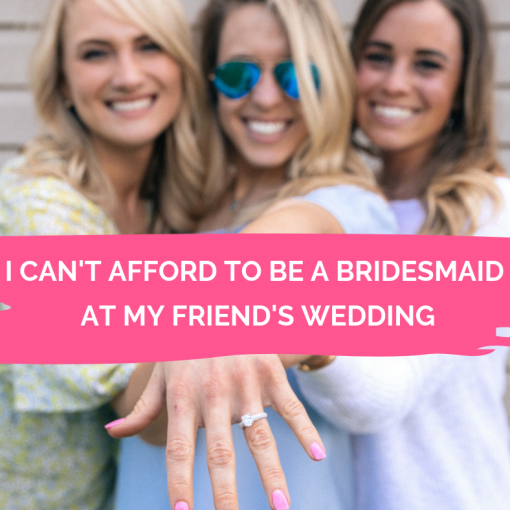 Dear Lifetise, my friend is getting married in November and I’m one of her bridesmaids. We’ve been friends since primary school and […] 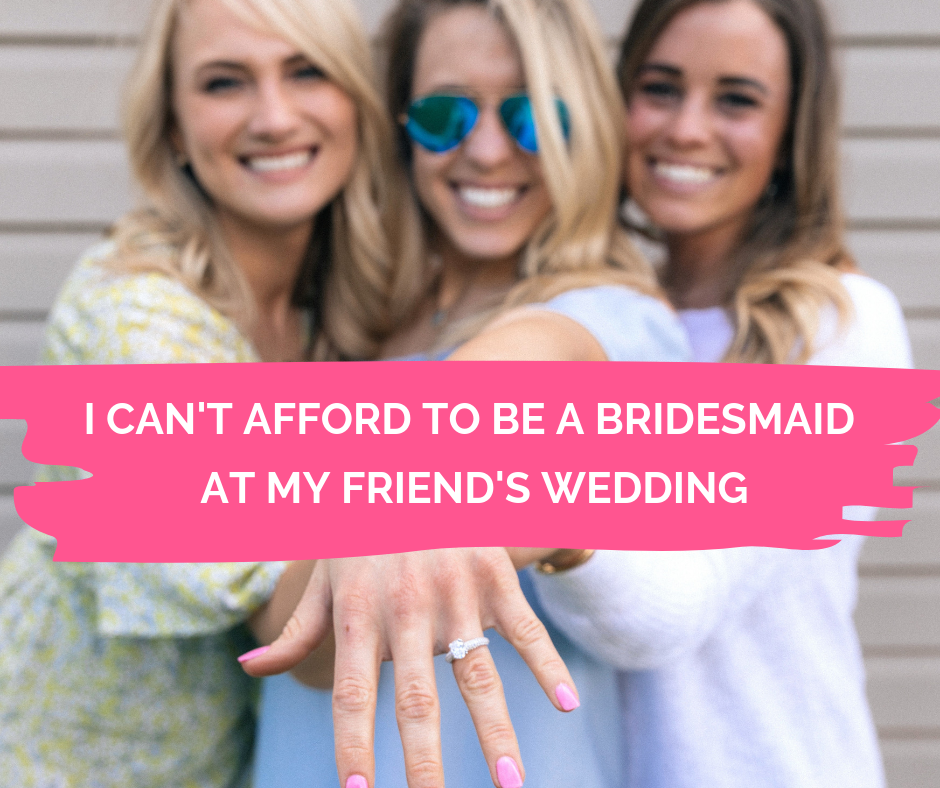 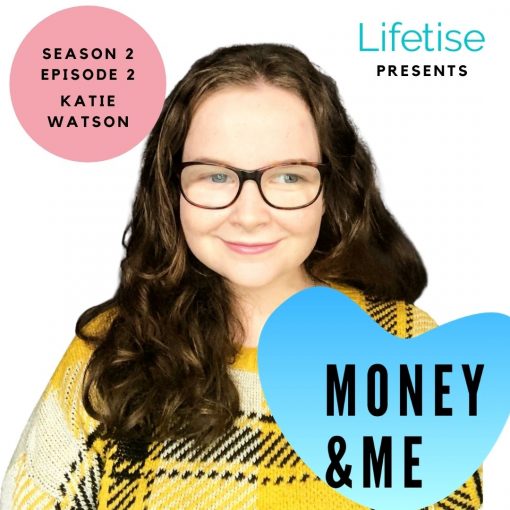 Episode #9: Katie’s story Being the first in your family to go to university In this episode, Caroline talks to Katie Watson […] 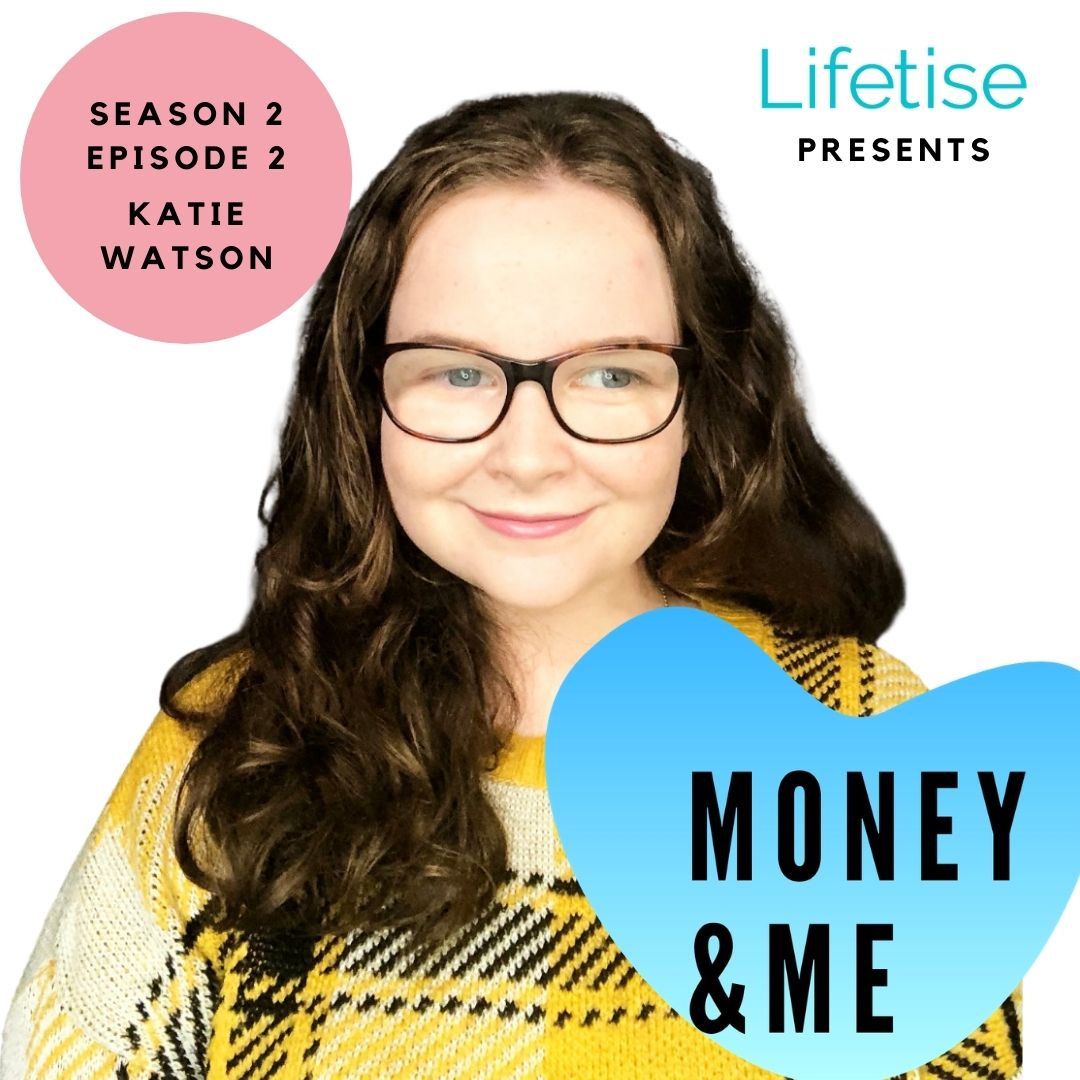 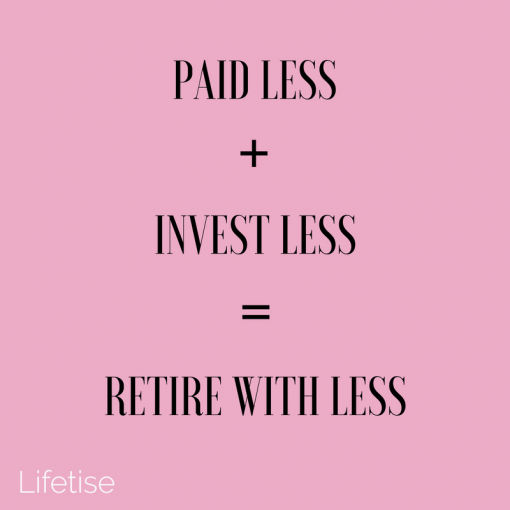 I’m going to tell you something that might make you cry, or howl at the moon. Brace yourself: The average woman loses […] 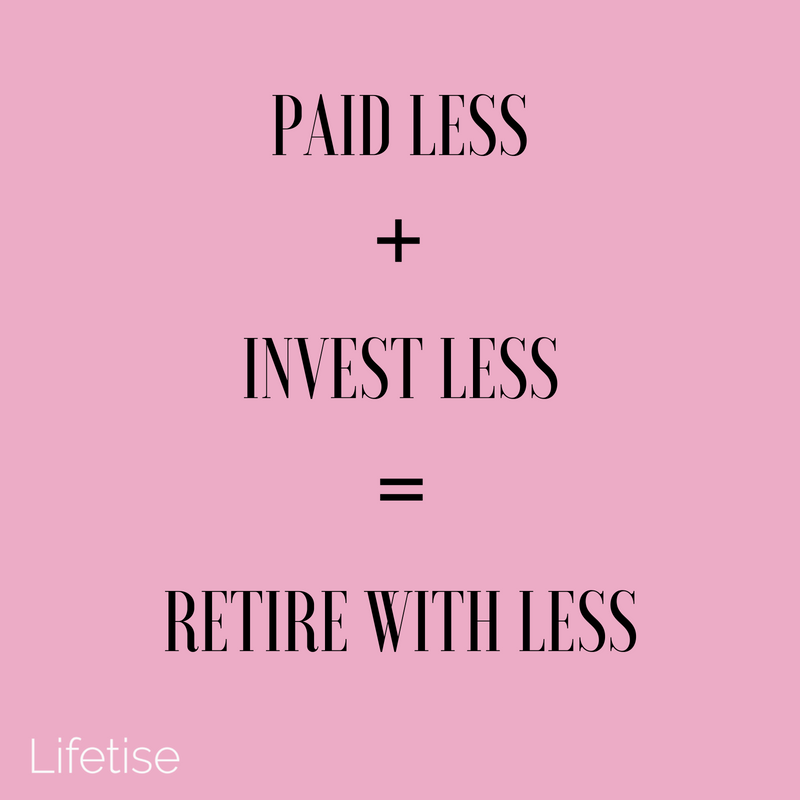